We are really excited to announce that we are expecting to play a full season this year and put COVID-19 behind us.

If you are interested in playing please let us know.

Team Red took the crown this year after an intense and very competitive Spring Tourney.

The defending champs are building a dynasty. Congratulations to the White Knights

The White Knights took the double crown of 2015/2016 winning the Spring playoffs with a 5-3 victory over Red.

Not since Team Green a few seasons ago, has one team taken both titles.
Great job from a hard working White Knight squad…!

Congrats to the White Knights, who soundly defeated the Green Machine in the Xmas Tourney Final.
Great job guys! 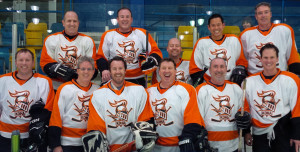 Thanks for another great summer of hockey!

All games were at the Richmond Ice Centre

KOHA hands out hardware every year to player in the league. Congratulations to: 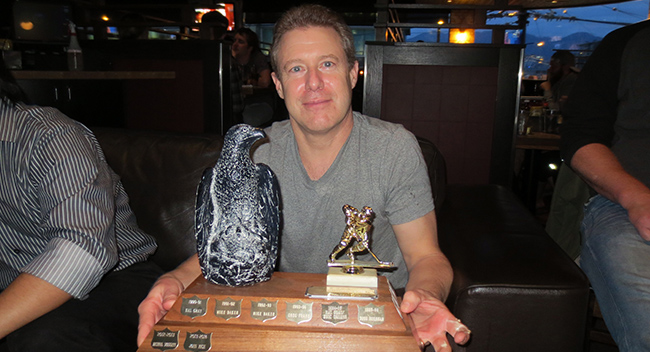 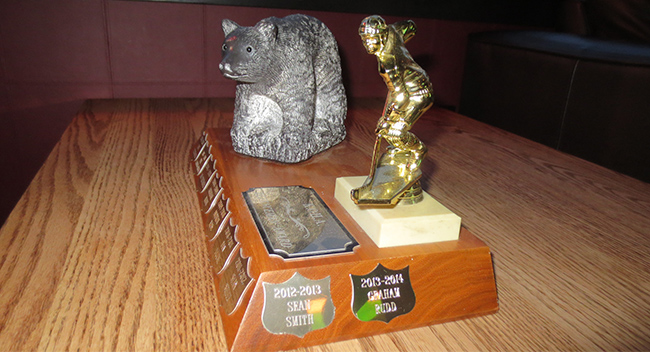 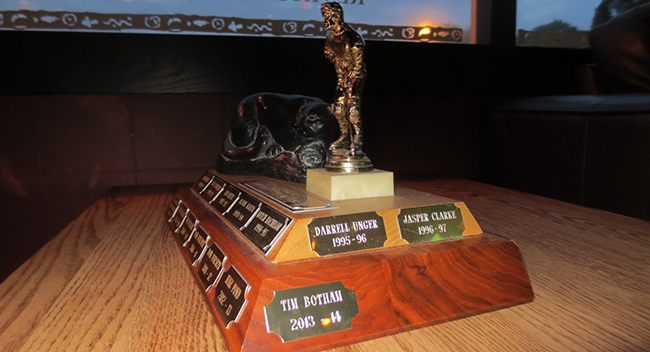 Rookie of the Year: 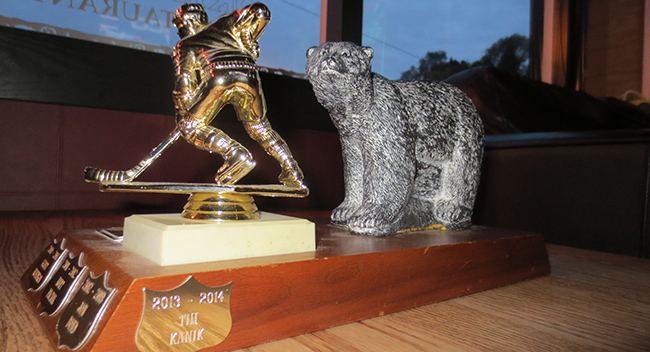 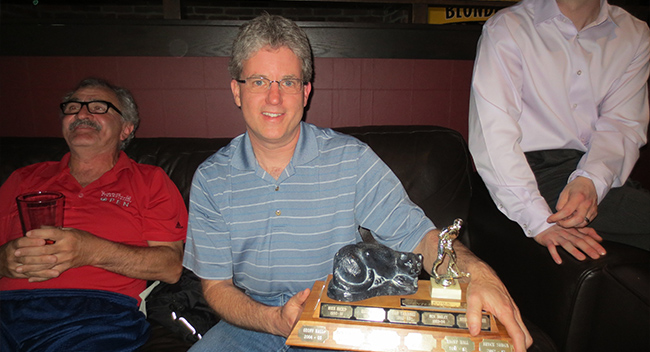 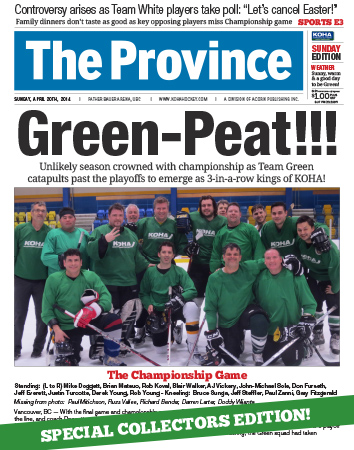 who won it all this season in KOHA.